ASEAN | ONE VISION ONE IDENTITY ONE COMMUNITY 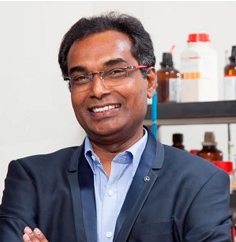 Prof. Ashutosh Sharma is the Secretary, Department of Science and Technology, Government of India since January 09, 2015. He was a professor (1997-), an Institute Chair Professor (2007-) and the Head (2003-05) of Chemical Engineering, and the founding Coordinator of Nanosciences Center and Advanced Imaging Center at the Indian Institute of Technology at Kanpur. Ashutosh received his PhD from the State University of New York at Buffalo (SUNYAB; 1988) working with Prof. Eli Ruckenstein-a recipient of the US Medal of Science, his MS from the Pennsylvania State University (1984) and B.Tech. from IIT Kanpur (1982).


Ashutosh has served on the Governing Boards/Councils of over 15 prominent scientific institutions in India and has had a broad international experience as a research faculty at SUNY Buffalo School of Medicine (1988-90), visiting faculty at University of Texas at Austin, University of Western Ontario, University of Erlangen-Nuremberg and the World Class University Program of South Korea and as a Member of the European Research Commission.


Ashutosh's research contributions are highly interdisciplinary, spanning a wide range in nanotechnology; carbon based nanocomposites and MEMS/NEMS in energy, health and environment; functional interfaces; micro/nano-mechanics of soft matter; nano-patterning and nanofabrication; colloid and interfacial engineering; biomaterials & biosurfaces; wetting, adhesion and thin polymer films;-- areas in which he has published over 300 peer reviewed papers, filed over 10 patents, given over 100 invited or key note conference presentations and mentored a nanotechnology startup.


Ashutosh is a recipient of numerous honors and awards including the inaugural Infosys Prize in Engineering and Computer Science, TWAS Science Prize of the World Academy of Sciences, Bessel Research Award of the Humboldt Foundation, J. C. Bose Fellowship, Bhatnagar Prize, Homi J. Bhabha Award of UGC, The Syed Husain Zaheer Medal of INSA, Distinguished Alumnus Awards of IIT Kanpur and SUNY Buffalo and the Life-time Achievement Award of the Indian Science Congress.


Ashutosh's other interests are in ancient history and philosophy, poetry and art.

Email:dstsec [at] nic [dot] in 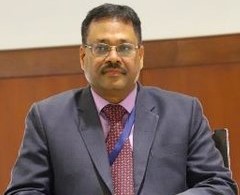 Sadhana Relia studied at University of Delhi (1976-1982) and received merit scholarship for post graduate degree in biological sciences and university best prize for graduate degree in education. She chose a career with Ministry of Science and Technology (Department of Science & Technology-DST), Government of India immediately after completing her studies. Inducted as a Senior Scientific Officer in DST through Union Public Service Commission (UPSC) in 1984, she has been engaged. in India's S&T cooperation related policies, strategies, institutional and financial frameworks, international collaborative programs at bilateral, regional and multilateral levels ( such as joint research projects, technology missions, exploratory scientific mission joint workshops, regional & international STI Ministerial Meetings, Round Tables etc) from 1985 onwards


Ms.Relia professional experience and core competencies of over 25 years relate to international science and technology relations. This brings her in contact with (i) Federal-Provincial Governments of Other countries; (ii) UN and International Organizations; (iii) Executive Offices of Regional Entities/Groupings; and (iv) International Professional Science and Engineering Academies.


Ms Sadhana Relia has been a Pearson Fellow awarded by IDRC, Canada in 1992 with focus on role of Government in managing R&D and international cooperation through R&D Consortia; chosen to be on EC's International Cooperation Five Year Assessment Panel to evaluate the relevance, effectiveness and future approaches to EC's Research and Technology Programmes involving developing countries in 1996. She also participated from India in WHO-ICMR Program on Legal Aspects of biomedical research involving human subjects in 2003.


As an illustration of her contributions in the realm of India's international S&T relations, she has devoted to the development of Indo-EU S&T cooperation during the period 1989-2015 that has allowed transformation of India's status as recipient of EC grants as developing country to India becoming a strategic partnership country engaged on parity basis and with co-investment of resources. She has added value and diversified Indo-Italian S&T cooperation during 1997-2010 that includes India-Sincrotrone partnership gainful for Indian research initiatives as well as allowing India's access to Elettra and India earning credibility and an opportunity of constructing a beamline on Eletttra. Her association with International Organizations such as NAM S&T Centre has allowed her to enlarge the S-S cooperation through India destination research training fellowships.


While overseeing the Divisional responsibilities on coordination, negotiation, conclusion, and implementation of India's regional and multilateral S&T cooperation agreements/ frameworks, she continues to invest on exploring and devising new approaches for recalibration-redesign-reorientation of such agreements/ frameworks with judicious use of science diplomacy to make a positive contributions, gainful consequences and spin offs in


Moving up the ranks for India's scientific excellence in the global research landscape. Enlarging India's trans-continental footprints through attracting developing countries scientists and pan-African students in science, engineering and allied disciplines for India destination fellowships for advanced research training and doctoral studies; and 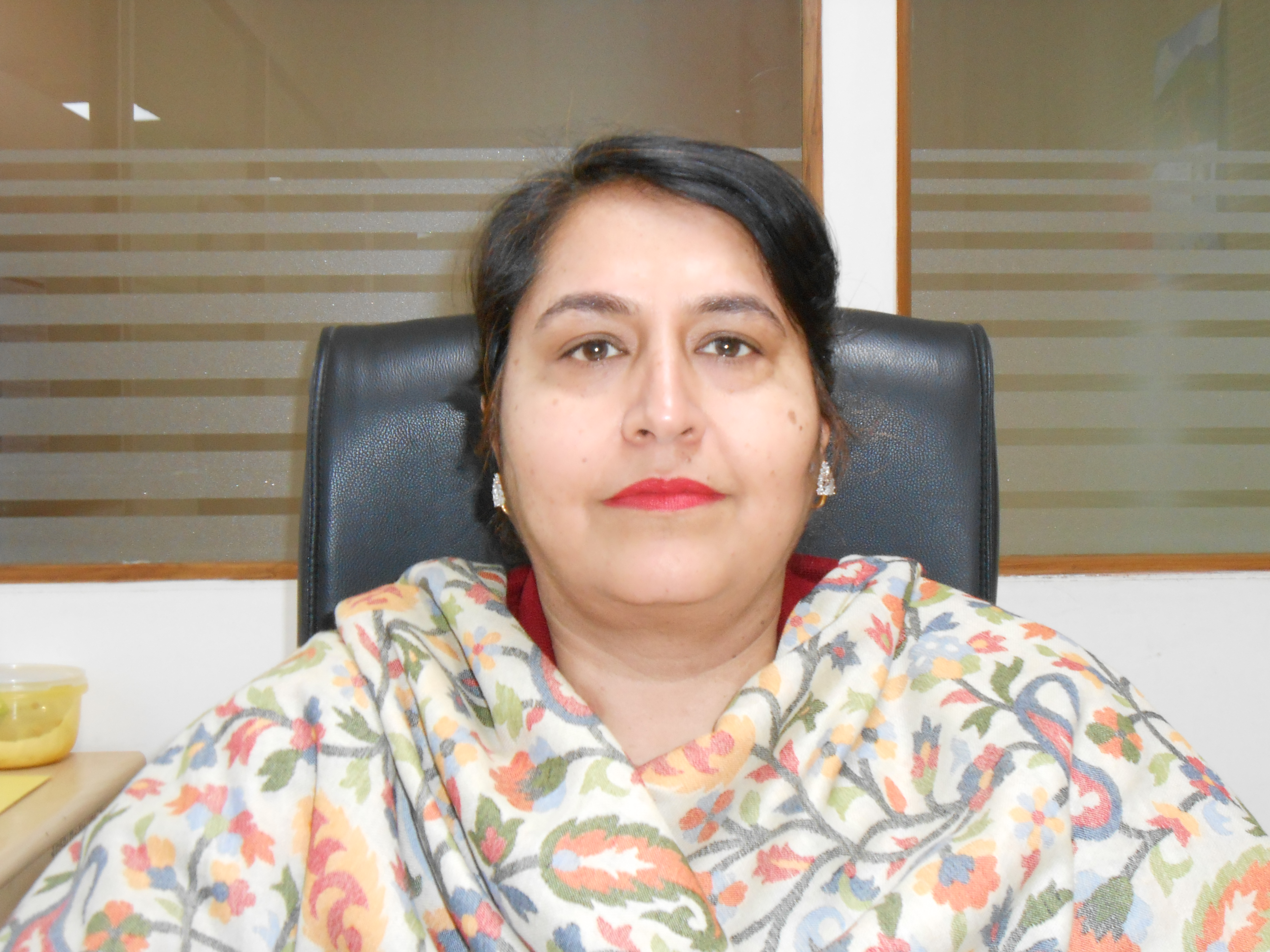 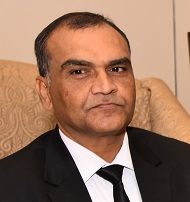 Shri Raj Kumar Sharma completed his schooling from Rashtriya Military School (RMS) Ajmer (Rajasthan) and did his Graduation (B.Sc) and Post-Graduation (M.Sc in Mathematics) from University of Rajasthan, Jaipur (Rajasthan). 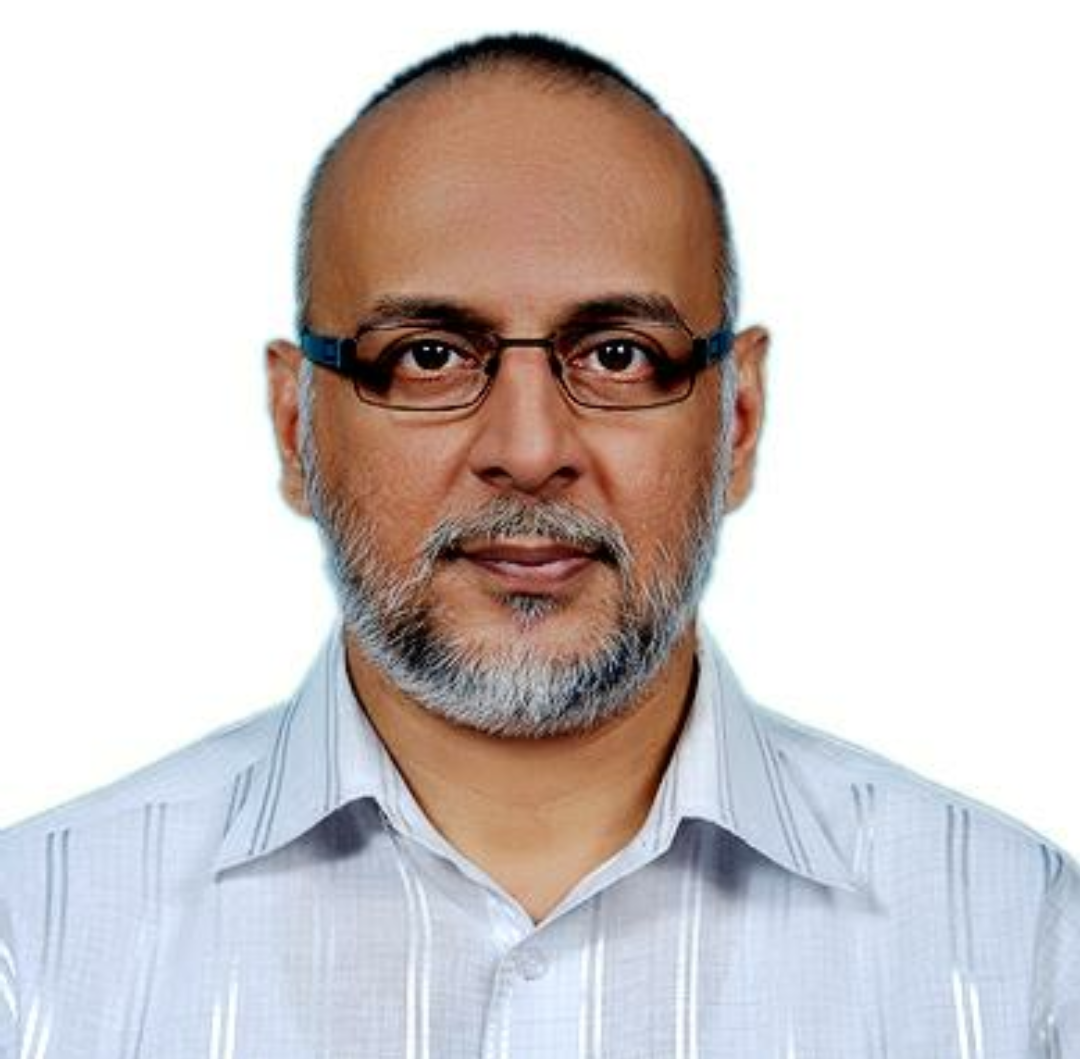 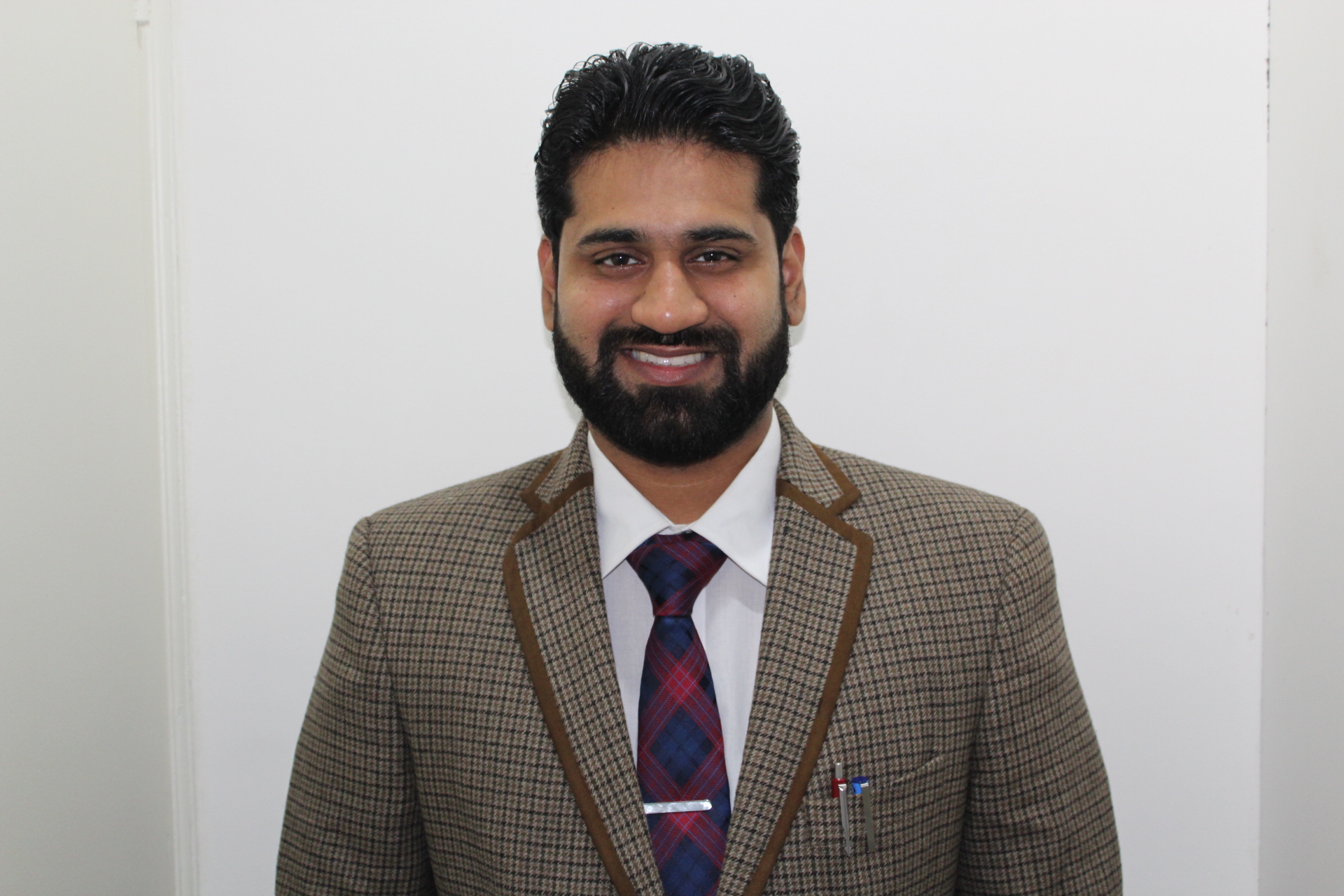 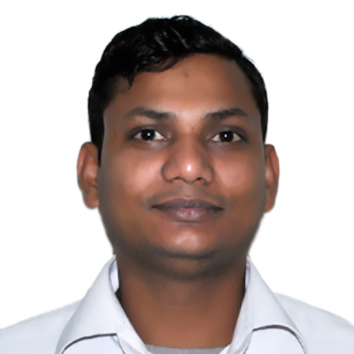 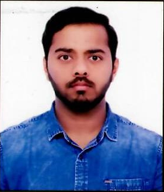 Designed Developed and Maintained by